Wolf Lodge is nestled in the wolf enclosure of Polar Park, the northernmost animal park in the world. Located high above the Arctic Circle in Norway, untouched nature and exquisite wildlife stretches as far as the eye can see.

Experience artic nature up close as you live amongst the wolves at the ultra-exclusive, Wolf Lodge. Countless stories have been created around these mythical creatures. Now you can be part of a new story.

You will revel in the unique feeling of being watched by curious amber eyes as wolves circle the private property, mere inches away. Dedicated animal keepers will even guide you into the enclosure, where you will meet these extraordinary creatures face-to-face, making for a truly unforgettable, life-altering experience.

As the night draws in, relax in luxurious, tranquil surroundings as the sky is illuminated by the midnight sun, or the enchanting colors of Aurora Borealis. Scintillating light dances across the darkened sky from late August until mid-April and during the summer months, the shimmering sun never slips below the horizon.

Polar Park’s wolf visits were established to ensure better welfare for wolves in captivity, and to offer you a unique, once in a lifetime experience. Wolves are naturally conditioned to be afraid of humans and many wolves in captivity, which are not familiar with people, are fearful, and live in stressful conditions.

The wolves at Polar Park are accustomed to human contact, and enjoy our company as part of their natural environment.

Mr. Stig Sletten is Polar Park’s Head Animal Keeper and the private wildlife guide at Wolf Lodge. He was a member of the founding team when Polar Park first opened in 1993, and worked as a guide in the park during its formative years. After spending 13 years in the Norwegian Military, he returned to Polar Park in 2008. Stig has an incredible connection with the wolves and an extensive knowledge about nature and wildlife. 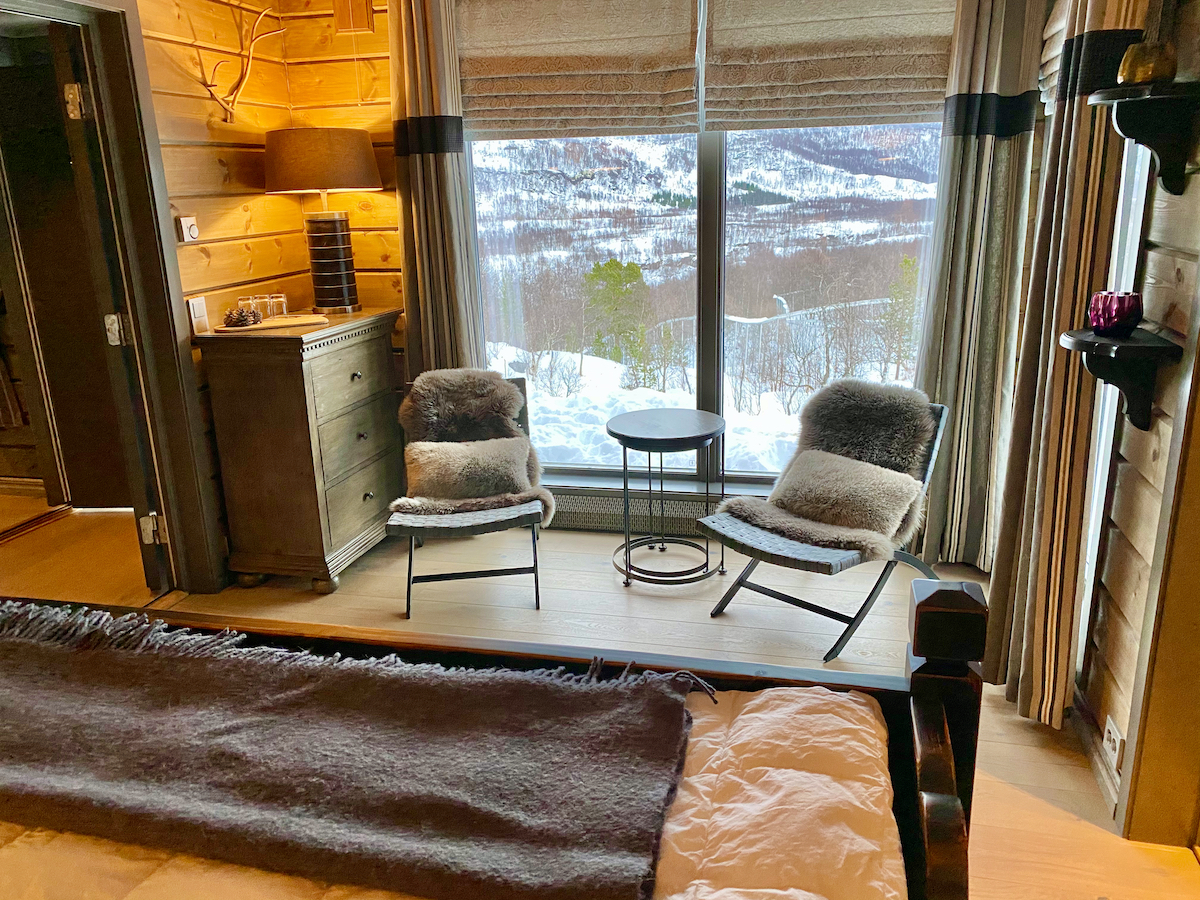 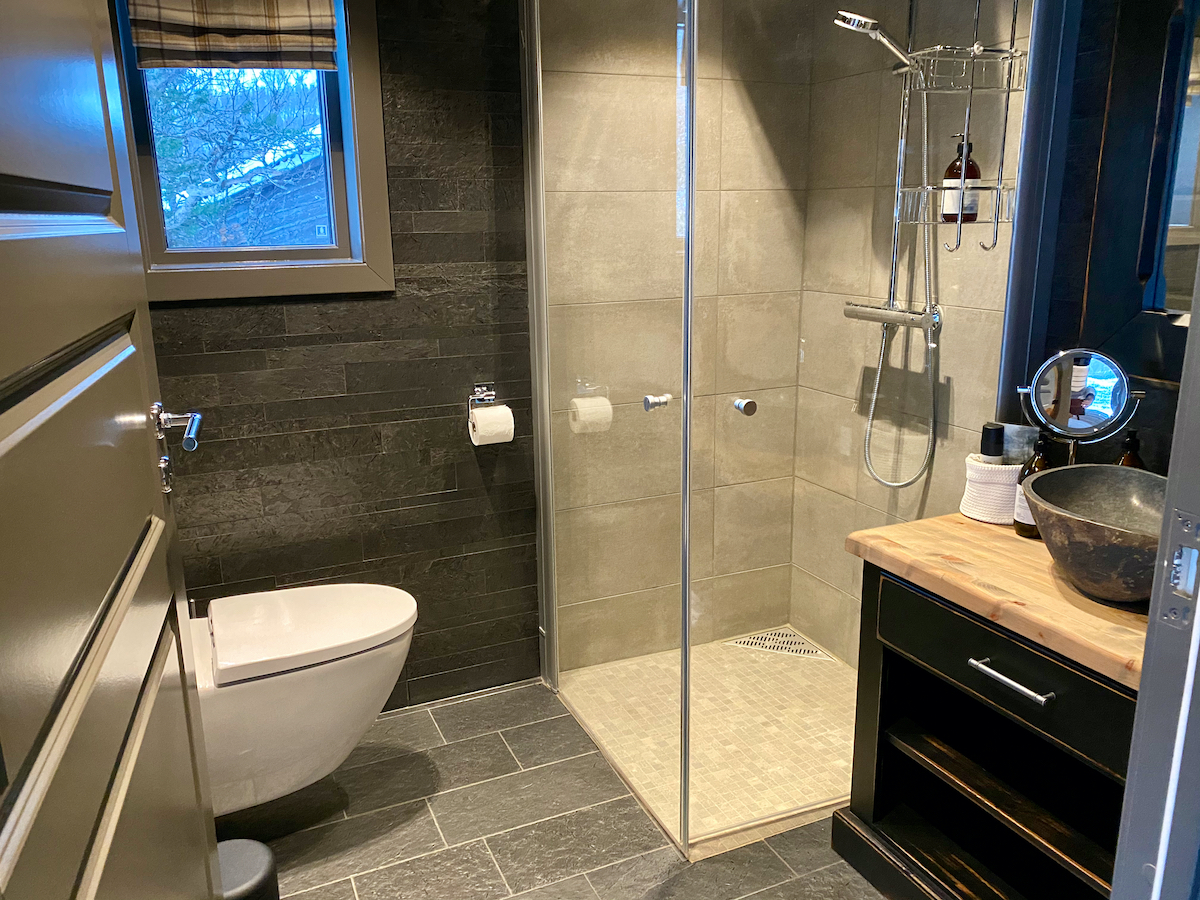 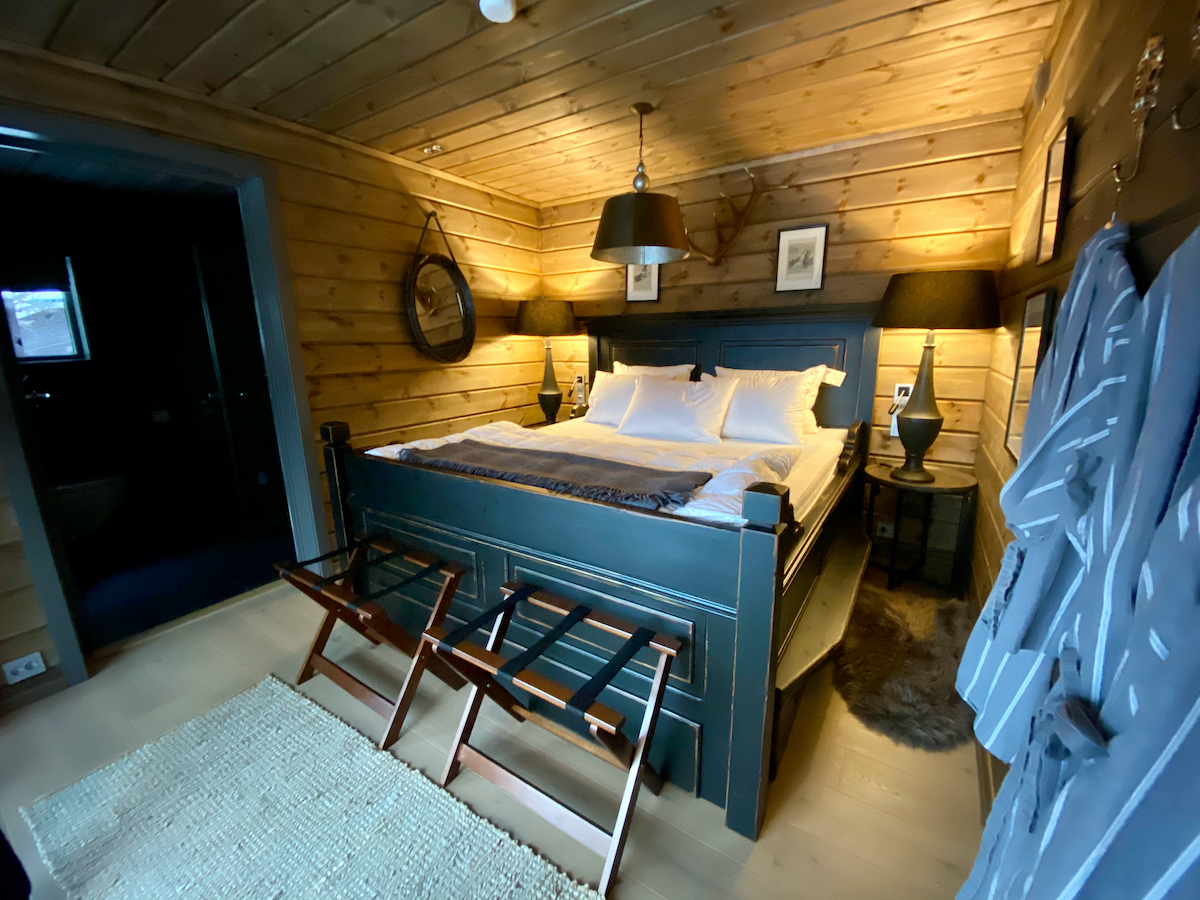 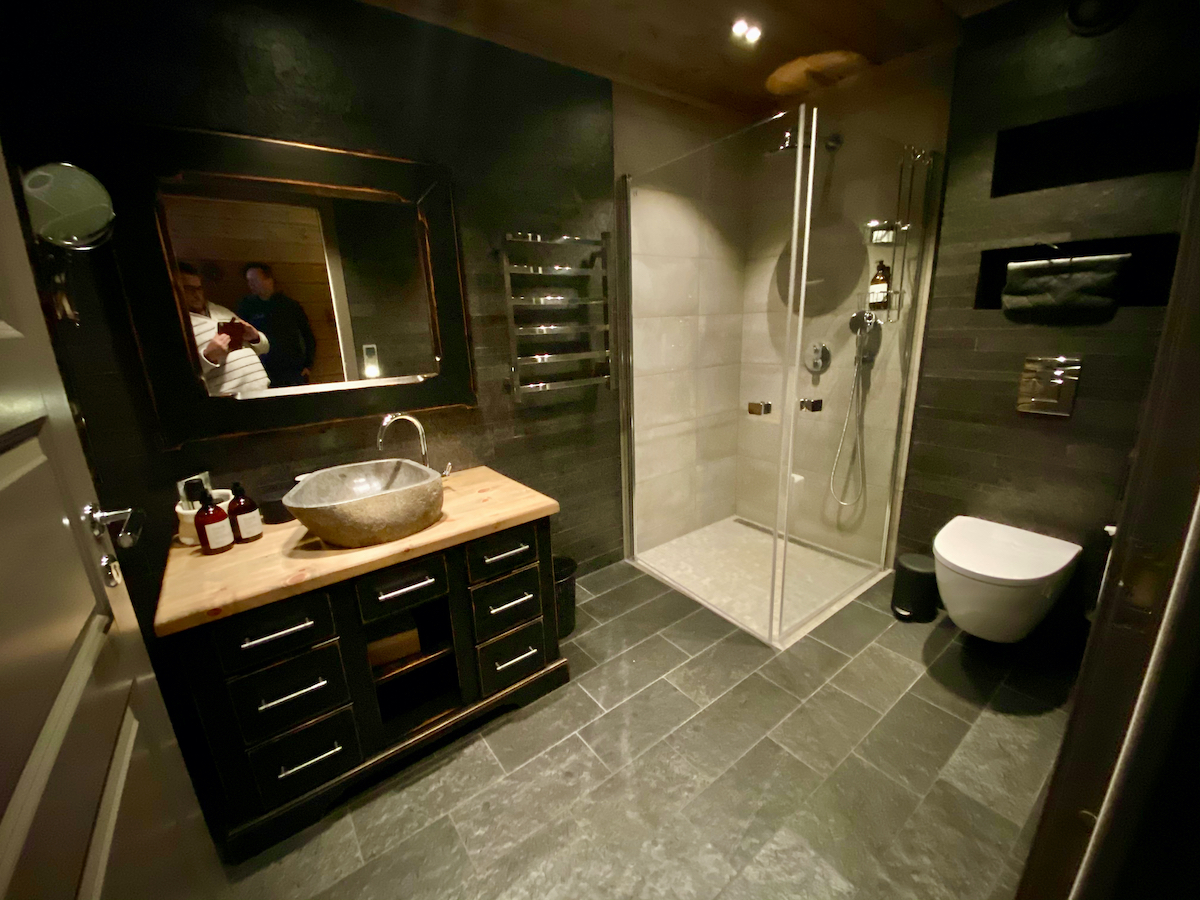 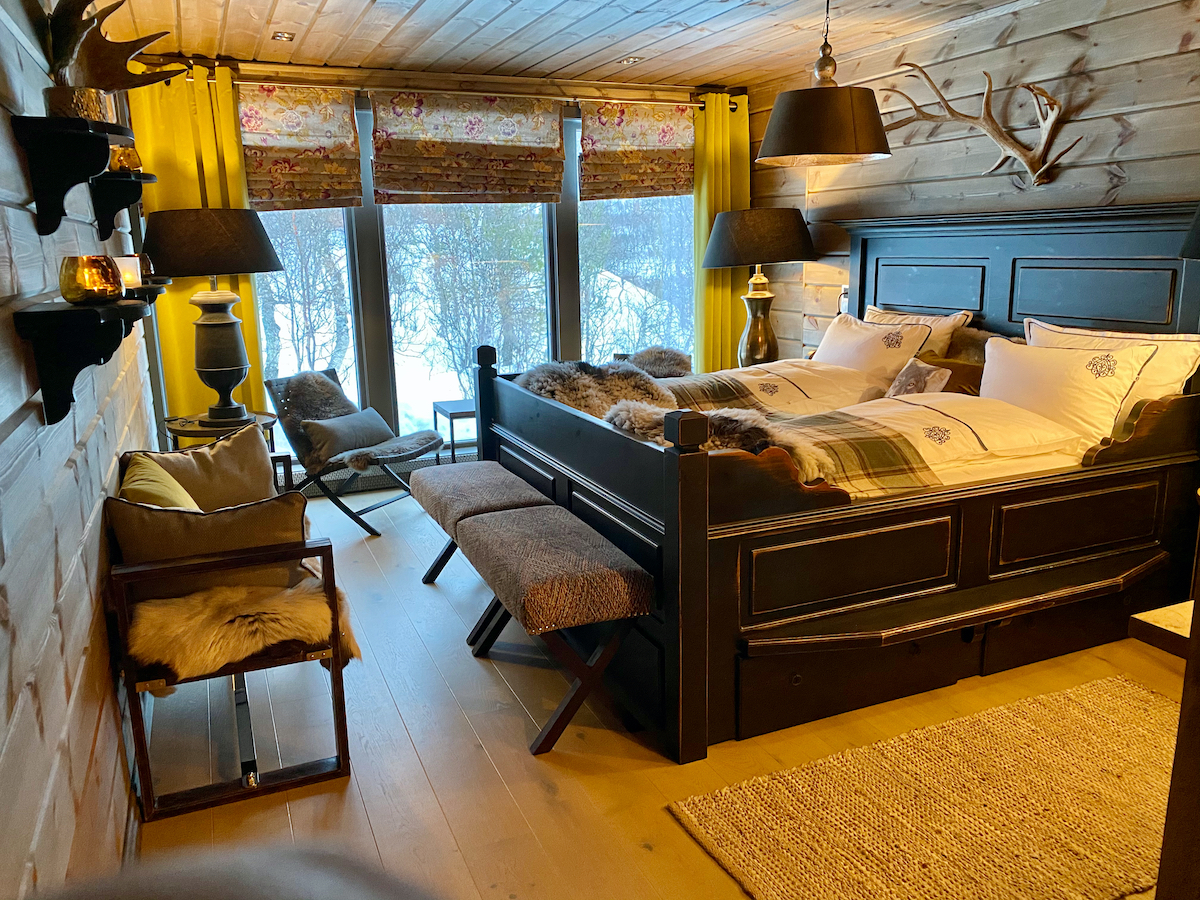 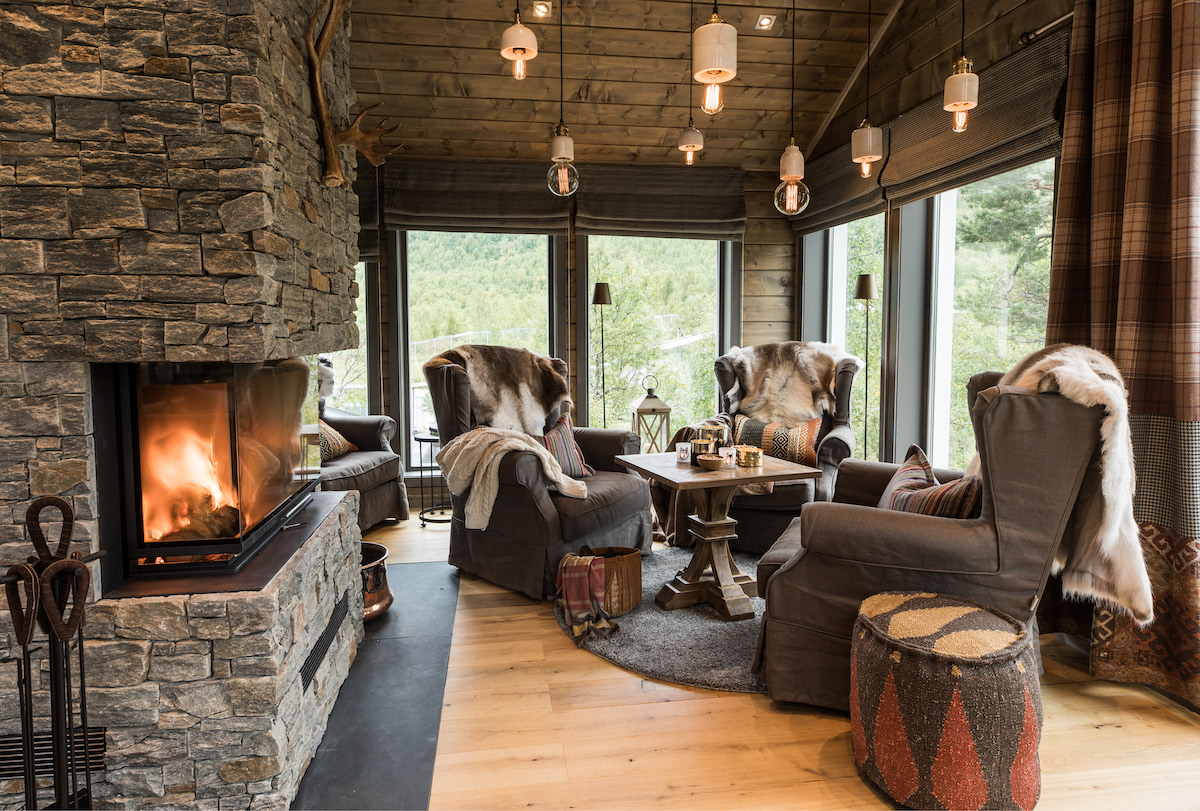 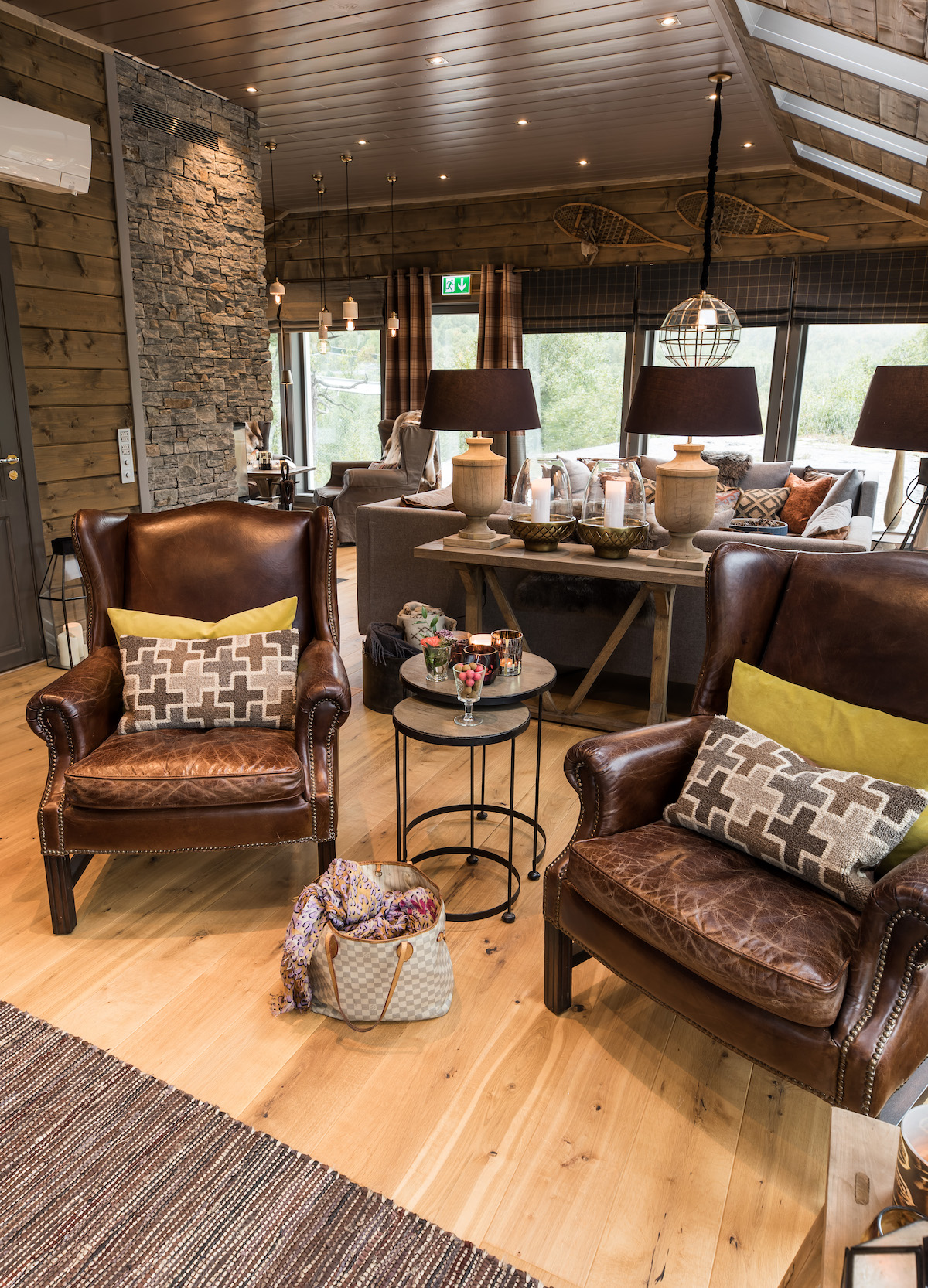 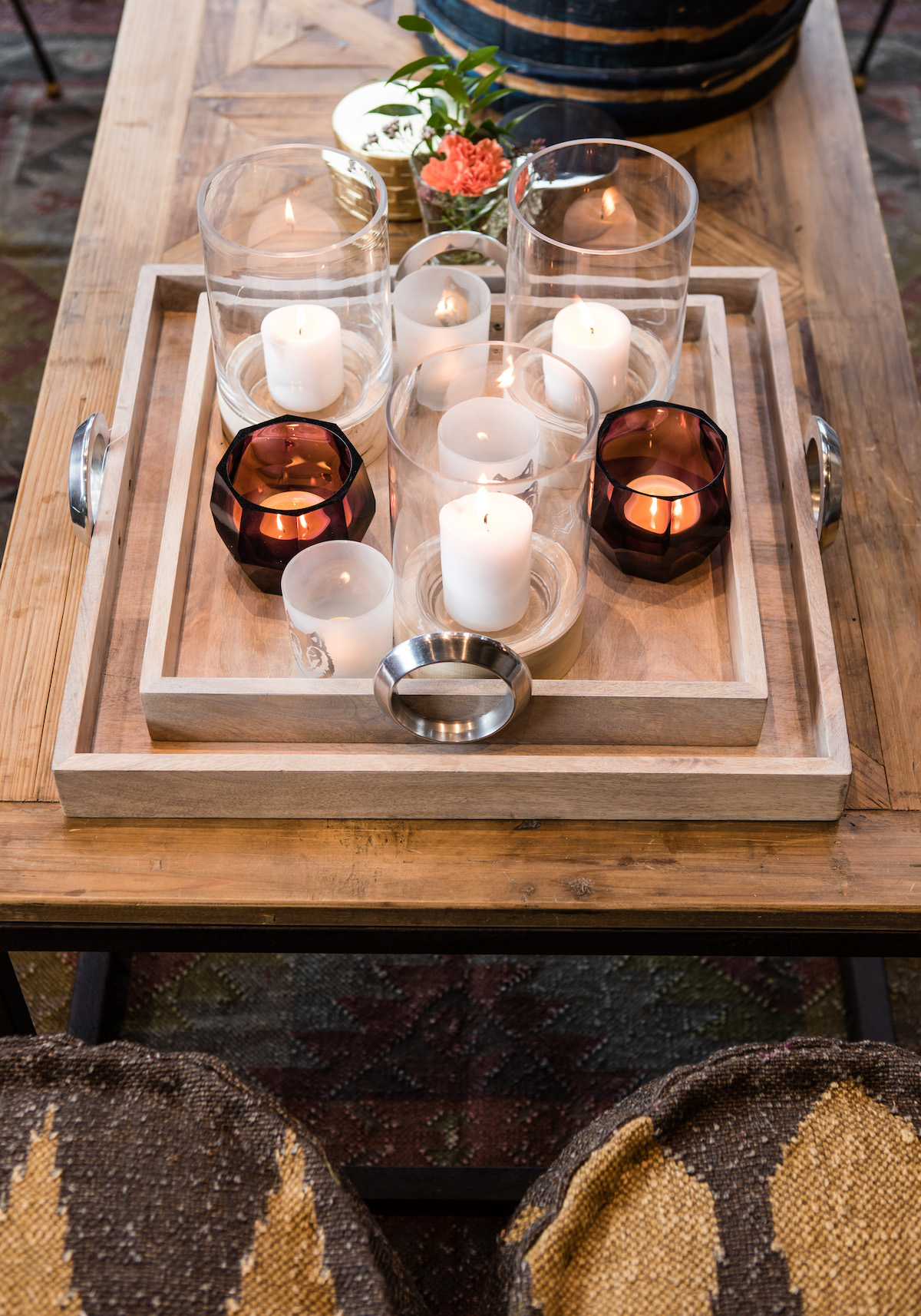 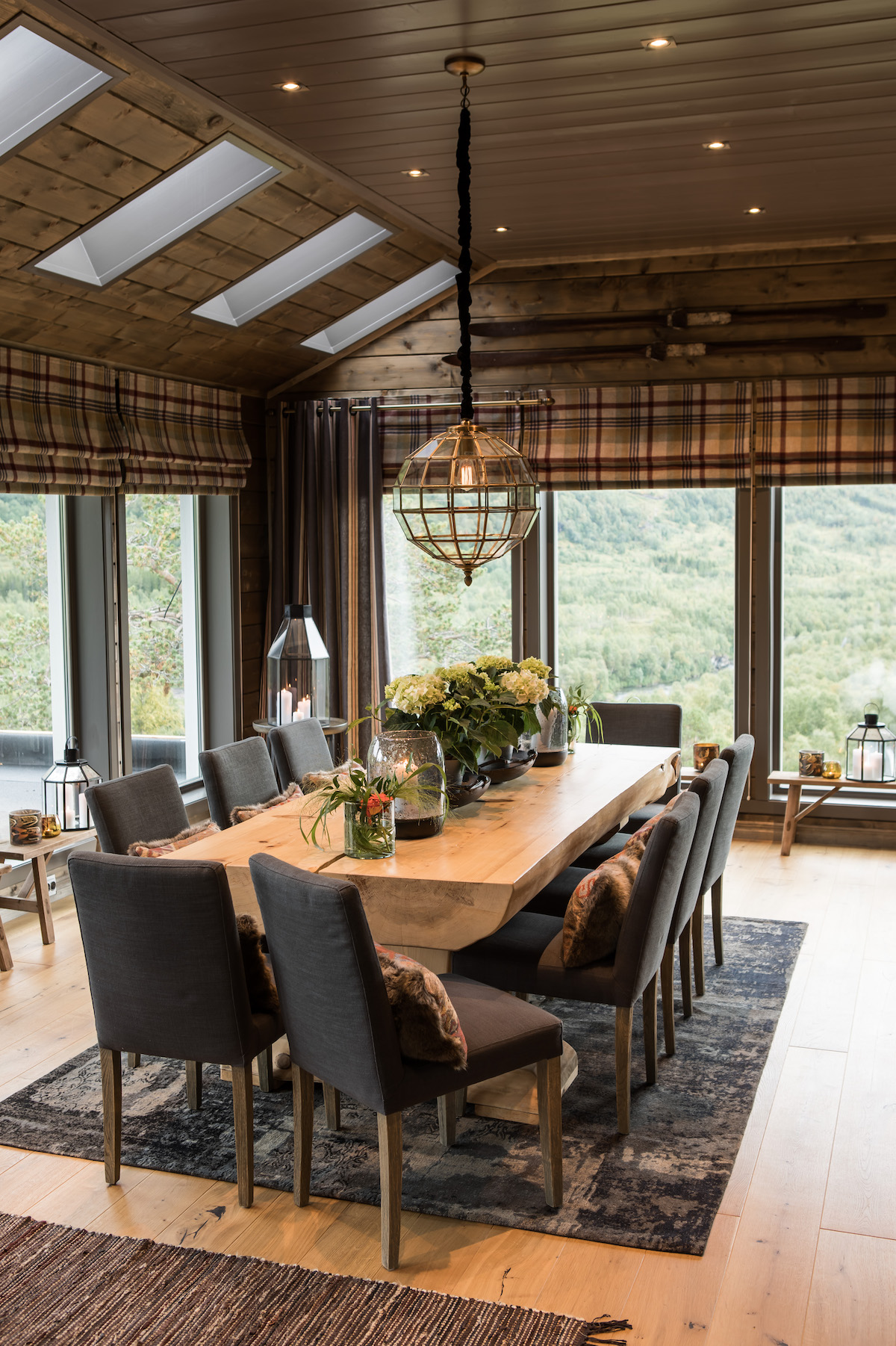 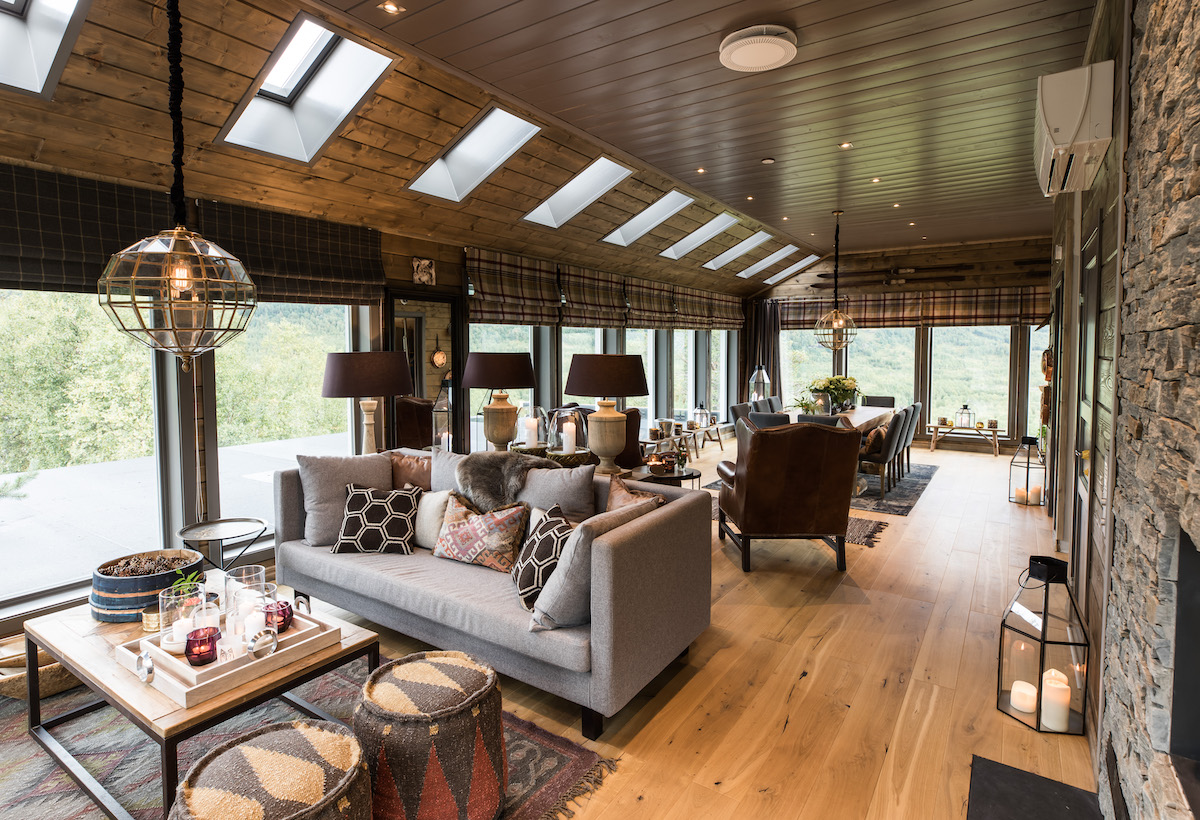 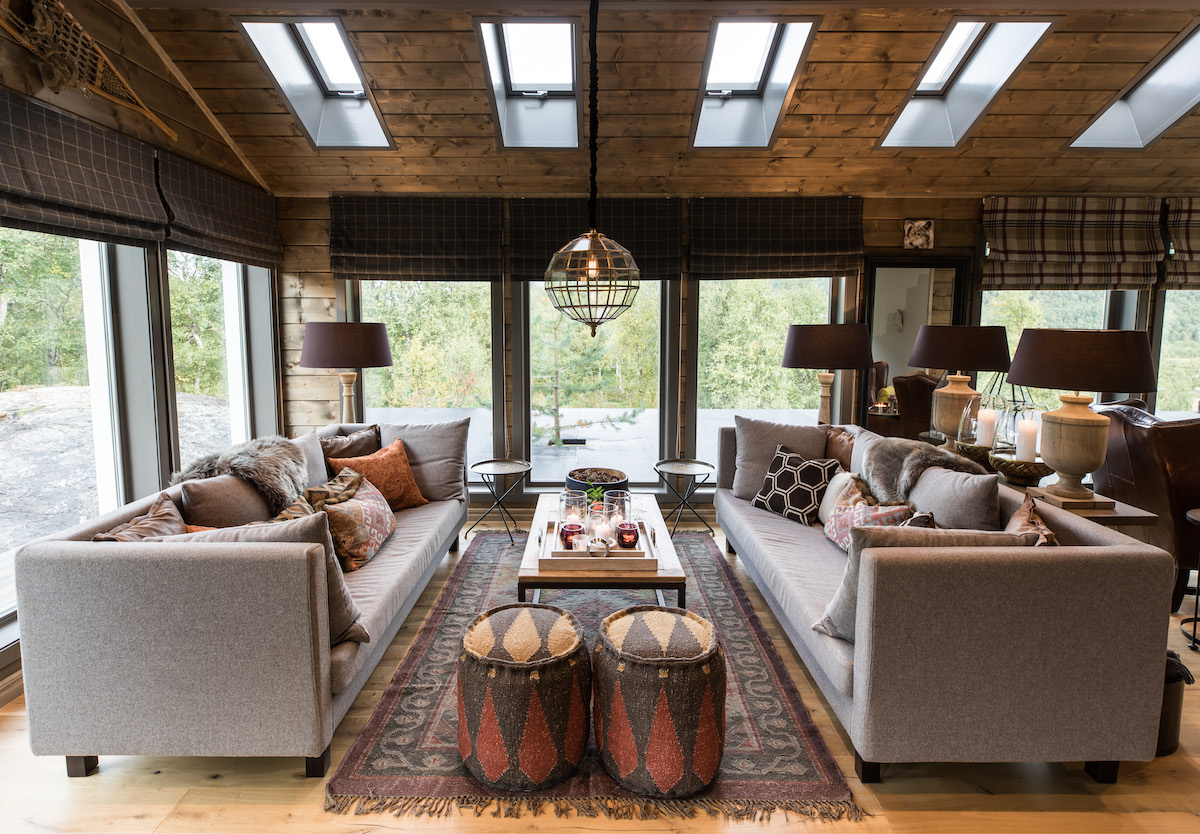 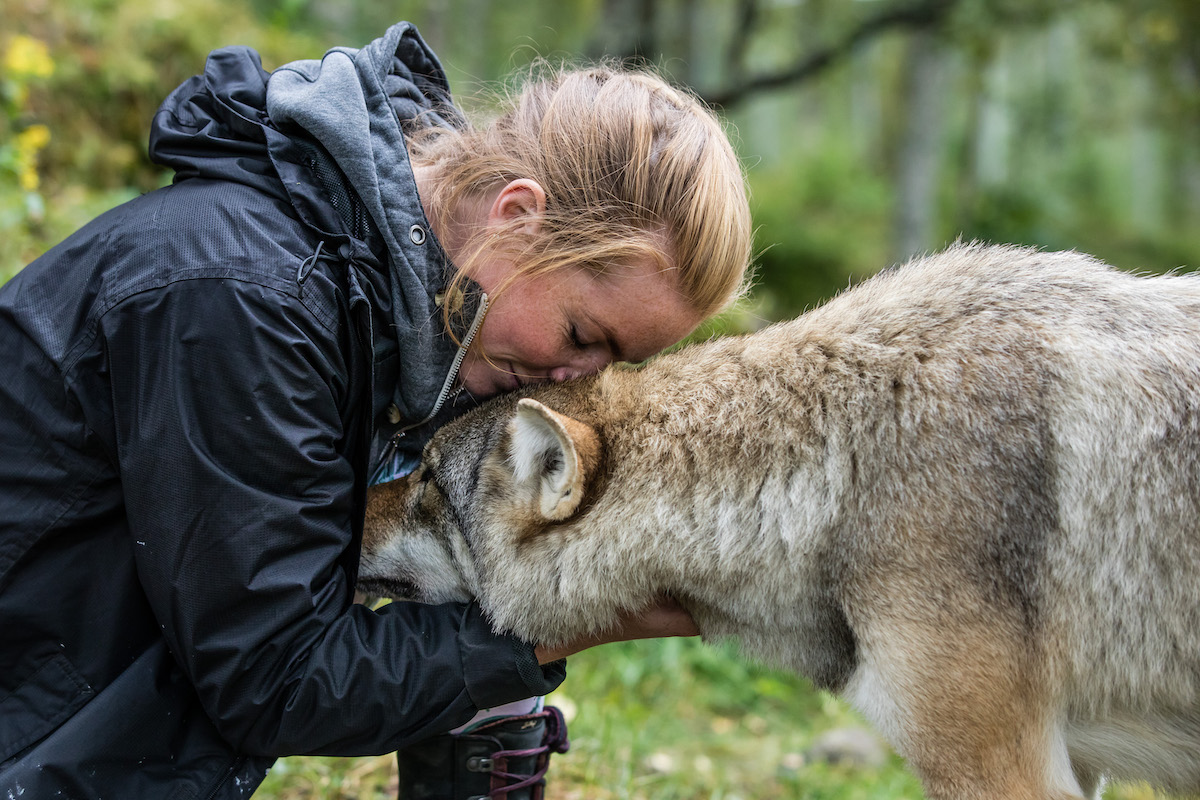 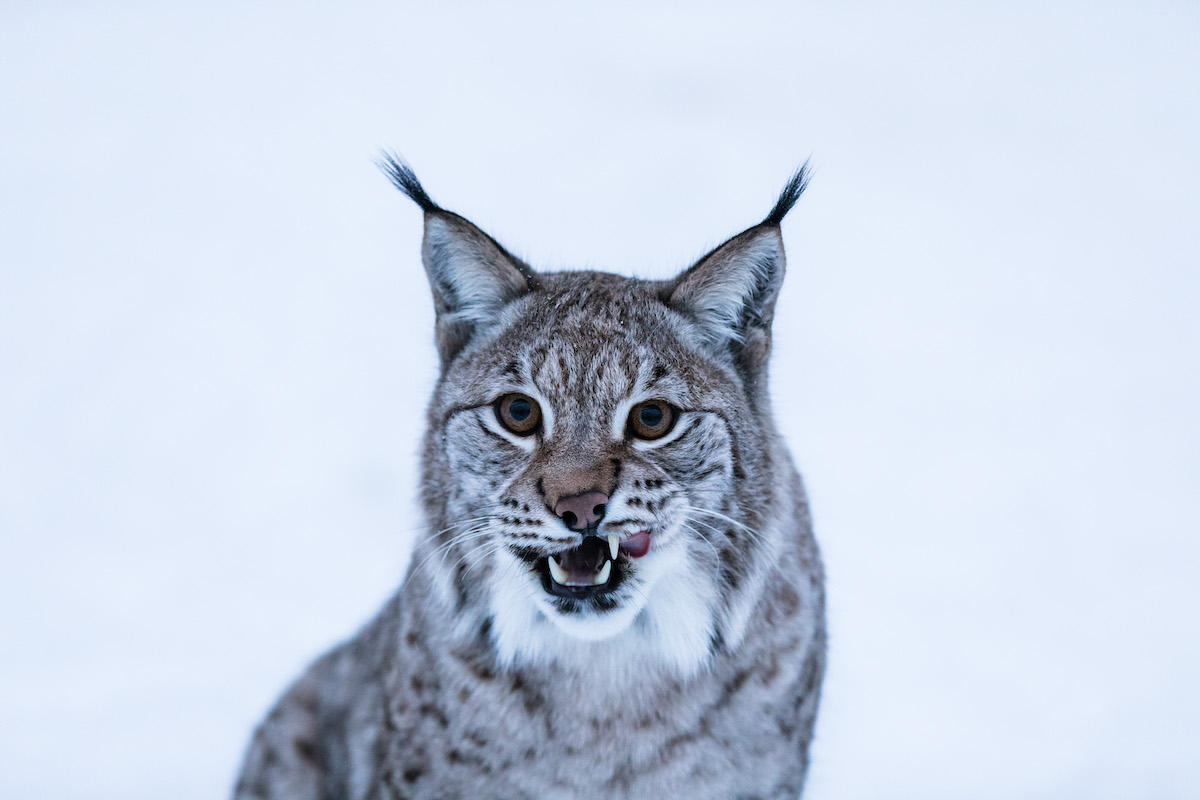 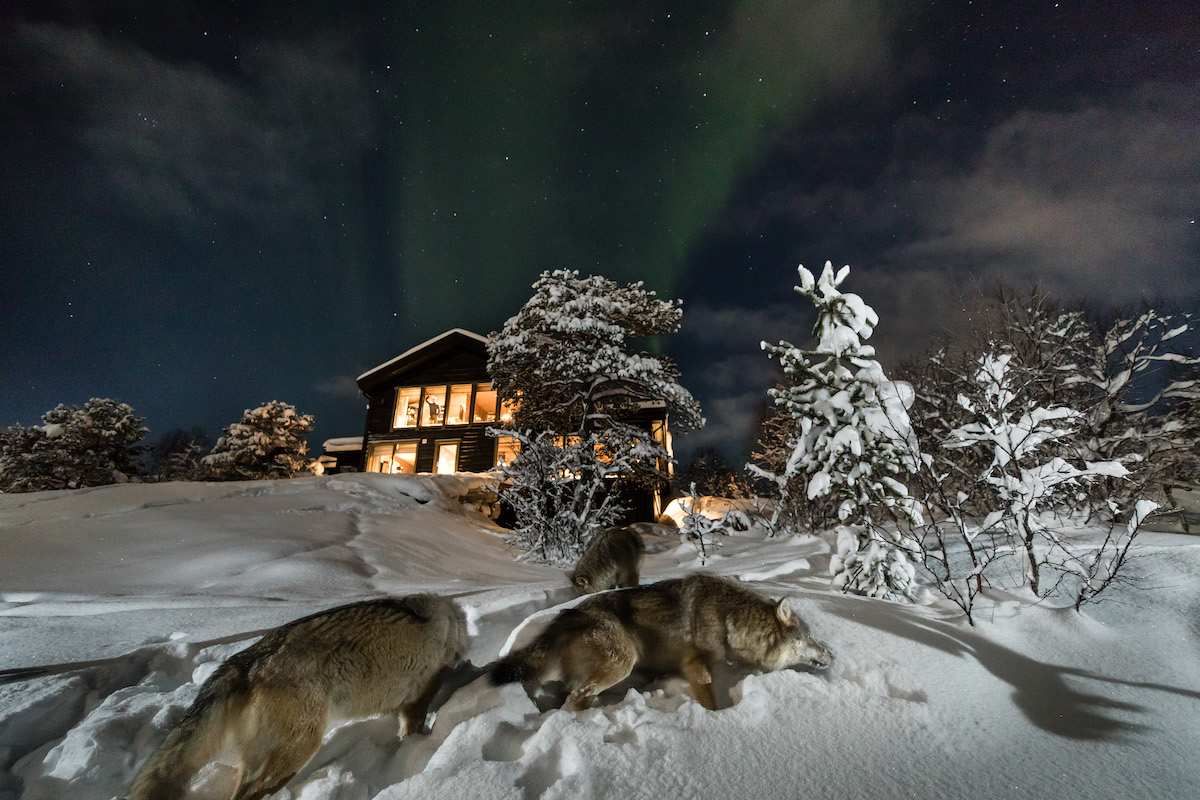 Want to work with us? Get in touch